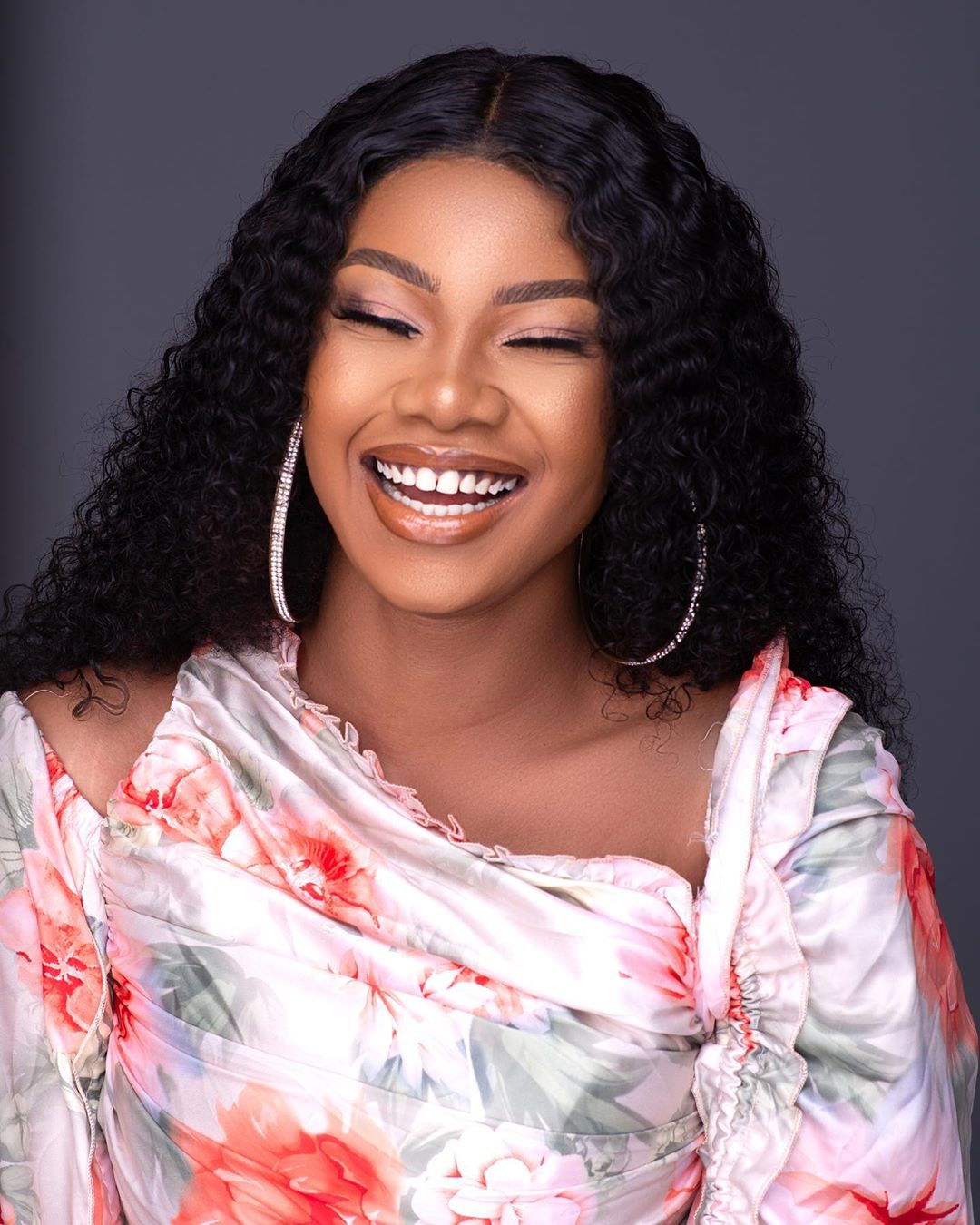 It should be recalled that the pair have not necessarily been in good terms for a while now since the serial entrepreneur and vlogger was disqualified from the reality TV show last year. 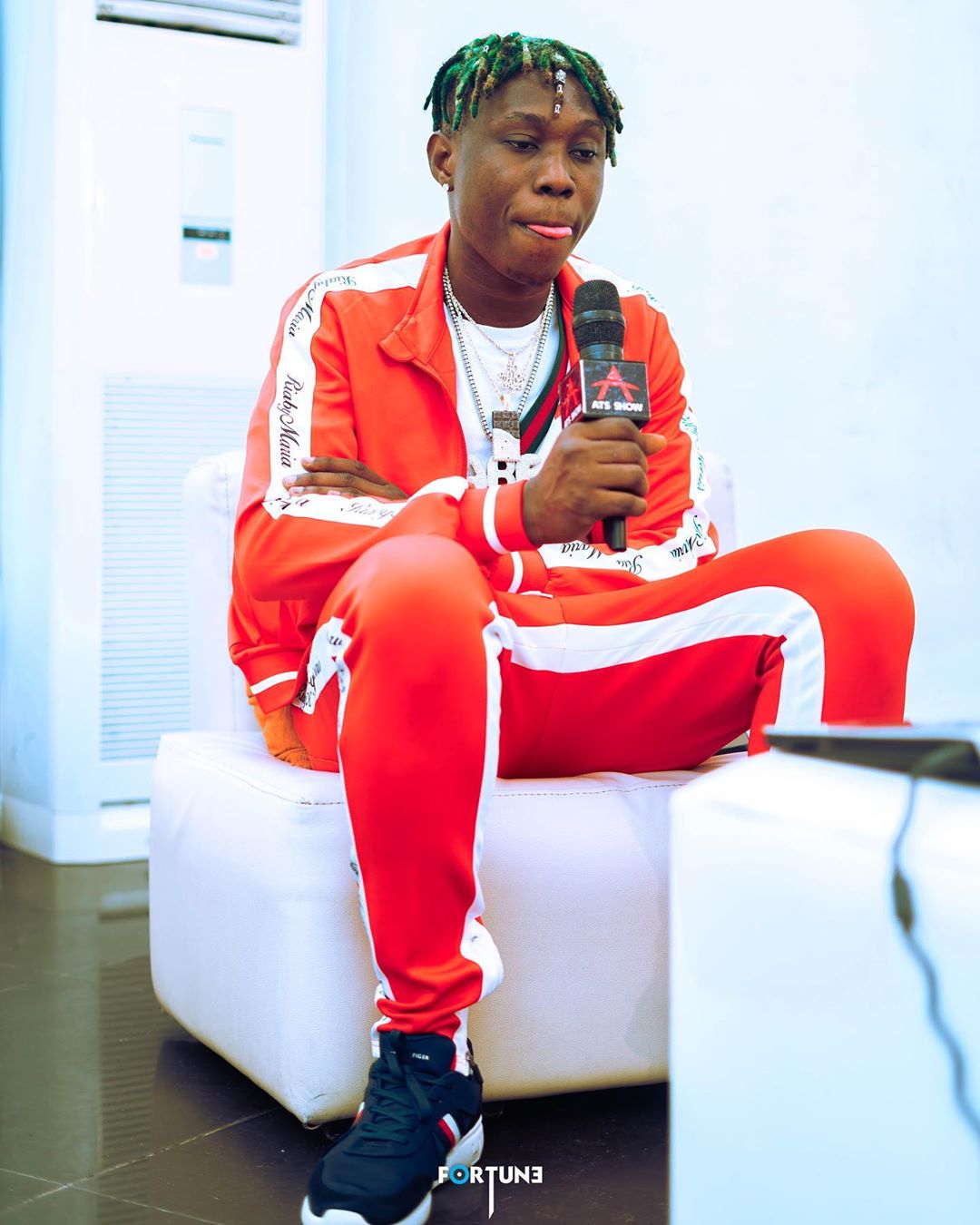 Their animosity started when after Tacha was disqualified from the show, Zlatan made a video mocking her and referenced her ‘body odour‘ which had been a topic of conversation in and out of the Big Brother House before her disqualification.

Fans of the brand influencer, who call themselves “Titans” took to hitting heavy at the rapper, dragging him by the neck on the streets of social media and even made sure the rapper lost the Headies’ “Next Rated” award to Rema, by voting massively for the latter.

Well, a quick move to yesterday, it looks like the rapper extended Tacha an olive branch, as he took to his page to congratulate her on her new endorsement.

“TACHA U NO GO KILL PERSON. Congrats” He tweeted.

“Kapaichumarimarichopaco Thank you, congrats to you too” 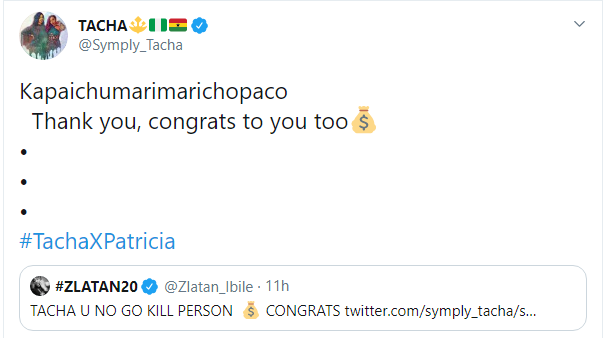 So it’s safe to say that the duo have buried the hatchet once and for all.