Budding Nollywood actress who hails from Benin, Modupeola Eniola Odunsi has opened up on the plans she has for her honeypot till even when she clocks 80. 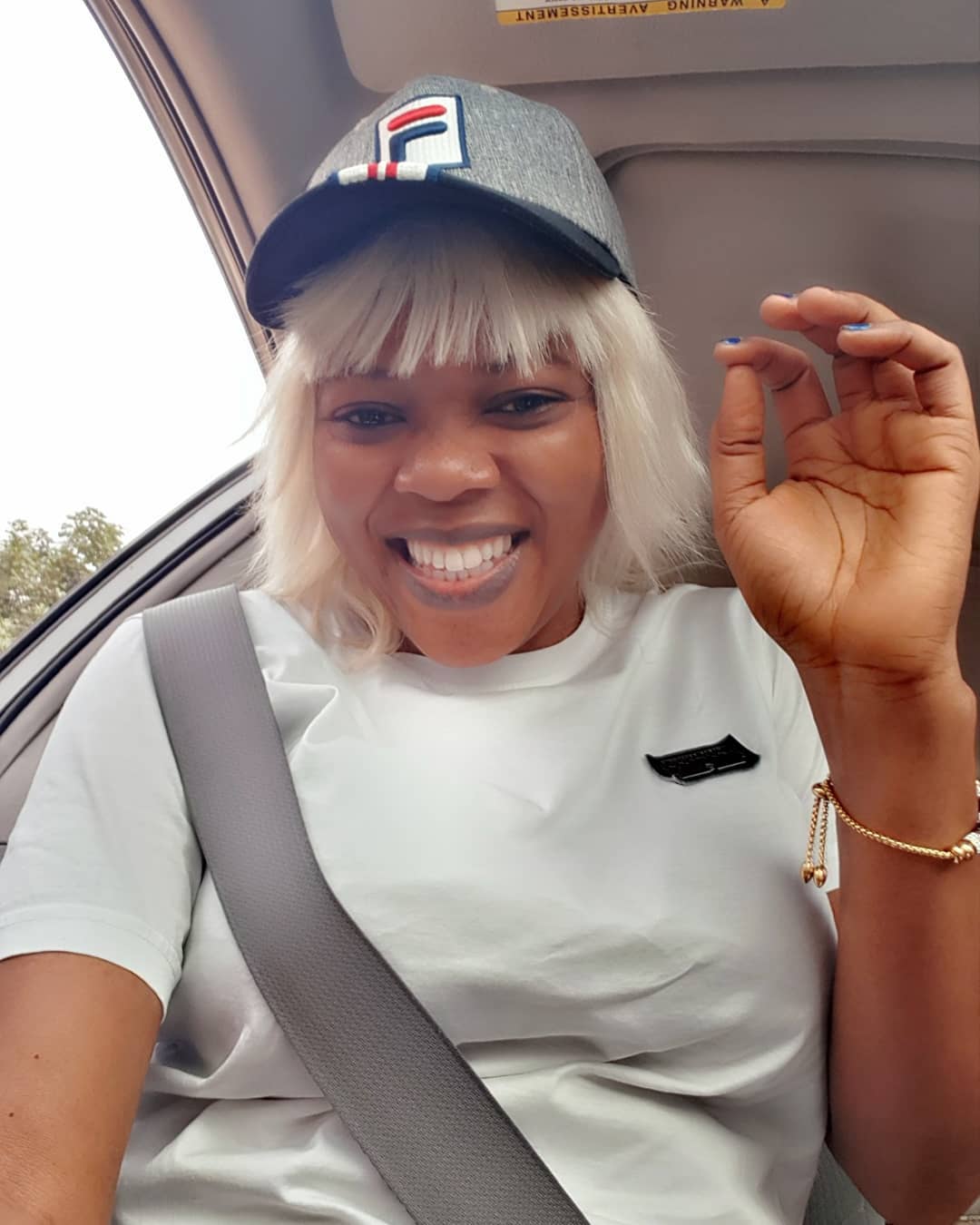 The script interpreter revealed this following the many scandals trailing her after she granted an interview to newsman, Gbolahan Adetayo.

She also revealed that her type of man must be the one that can last for hours on bed.

“I wonder why people love to pick interest in other people’s life and ignore theirs. For crying out loud, I am an adult and I know what is right for me. I don’t owe anybody any explanation of how I live my life. My own food might be your poison but don’t condemn it.”

“The last time the interviewer asked me about my choice of man, I told him that my ideal man must be the type that have the fear of God, the one who is capable of handling and satisfy me when we are playing rough on bed. I don’t need a man that will not last for a minute around me. This is because I don’t know how to double date or sleep around, which is one of the reasons, I am still single and I will not run beyond my shadow. Any man who must have me as his wife must be ready for a marathon race on bed.” 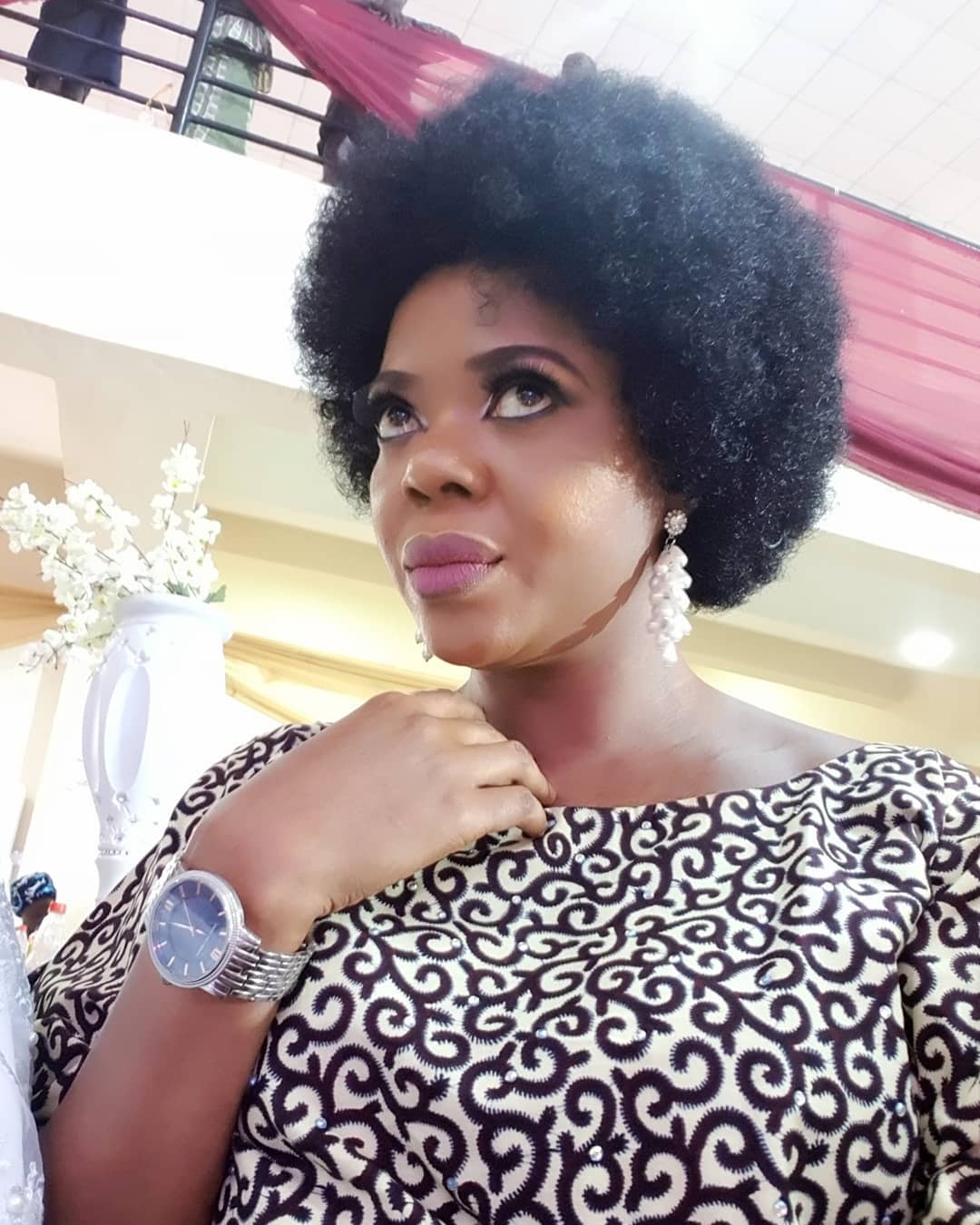 “Between sleeping around with different men and having an active one at home, which one is more better? I pray to God to give me the strength, even when I clock 80 years, my honeypot will still be available for him if he’s in need of it. I read the comments on social media and on several blogs and I shook my head about this vagabonds denting celebrity’s images on social media. Of course I can’t marry a man who will be depending on my purse alone, he must also be okay financially in his own little way”, she said.