Nigerian Singer, Akinmayokun Awodumila popularly known as MayD or Mr MayD has narrated his ordeal at the hands of his former senior colleagues and defunct music duo, Psquare. 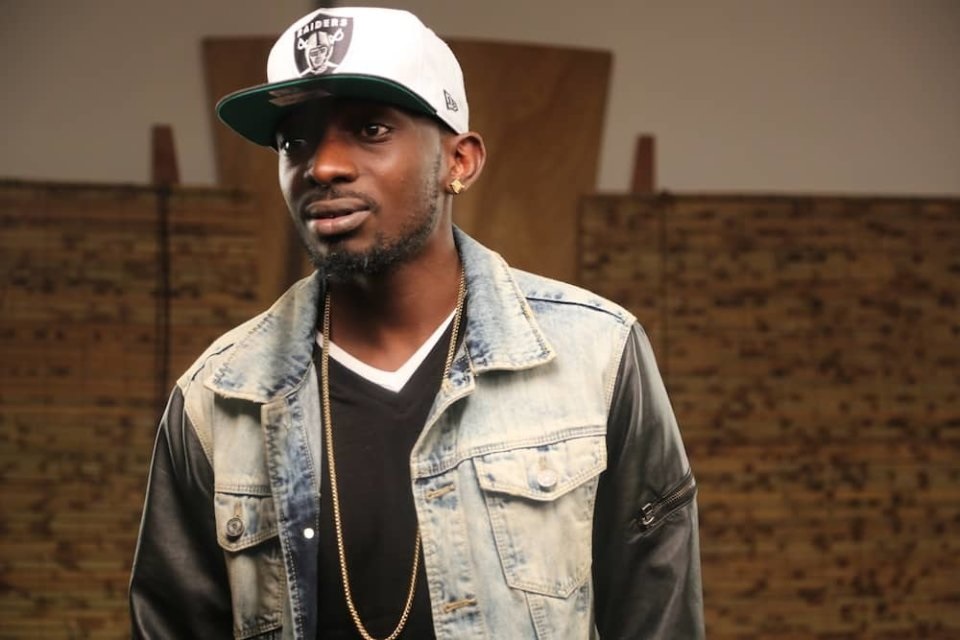 According to MayD, they never believed in him and refused to sign him from the start.

The singer who shot to limelight after he was featured on the Psquare hit song ‘Chop my money’, 2revealed that they only attempted to sign a contract with him after he started making waves. 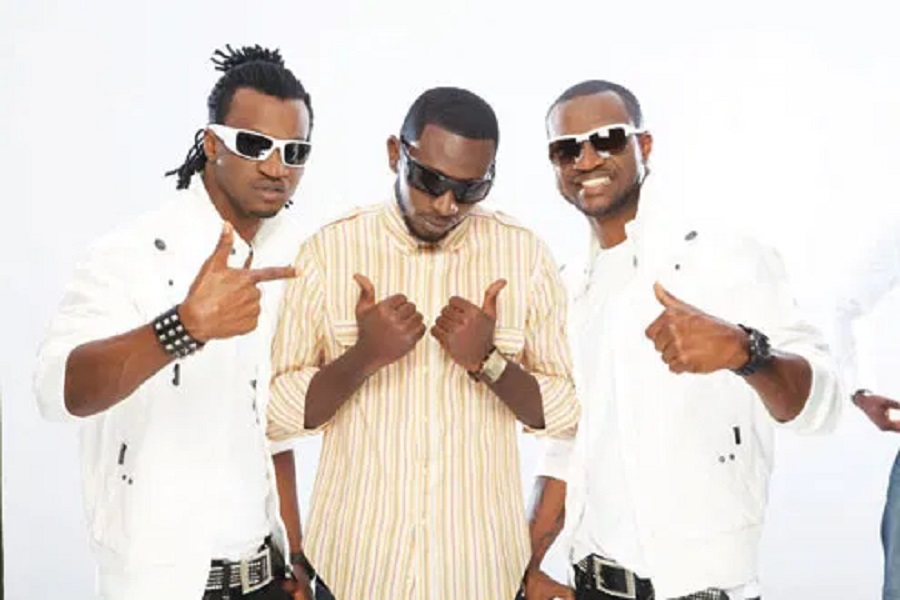 Watch the clip below ;