Nollywood actress, Eve Esin did her best in schooling a troll who made the wrong move of going to her comment section to troll her after she uploaded a makeup free photo. 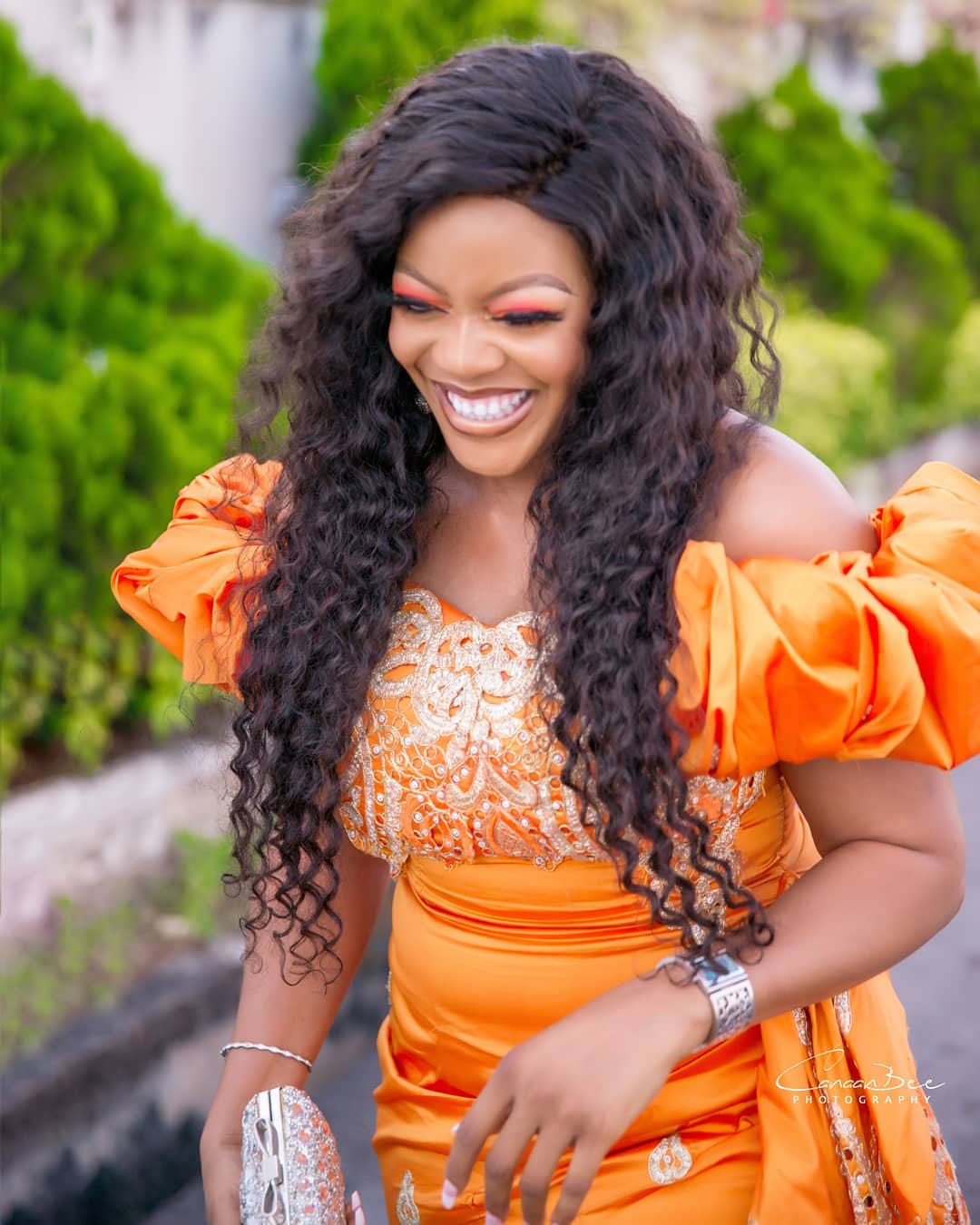 The fair skin actress had taken to her page to share an after workout selfie and asked her fans and followers to get used to seeing her like this, cause she’ll be sharing more of the kind of photo. 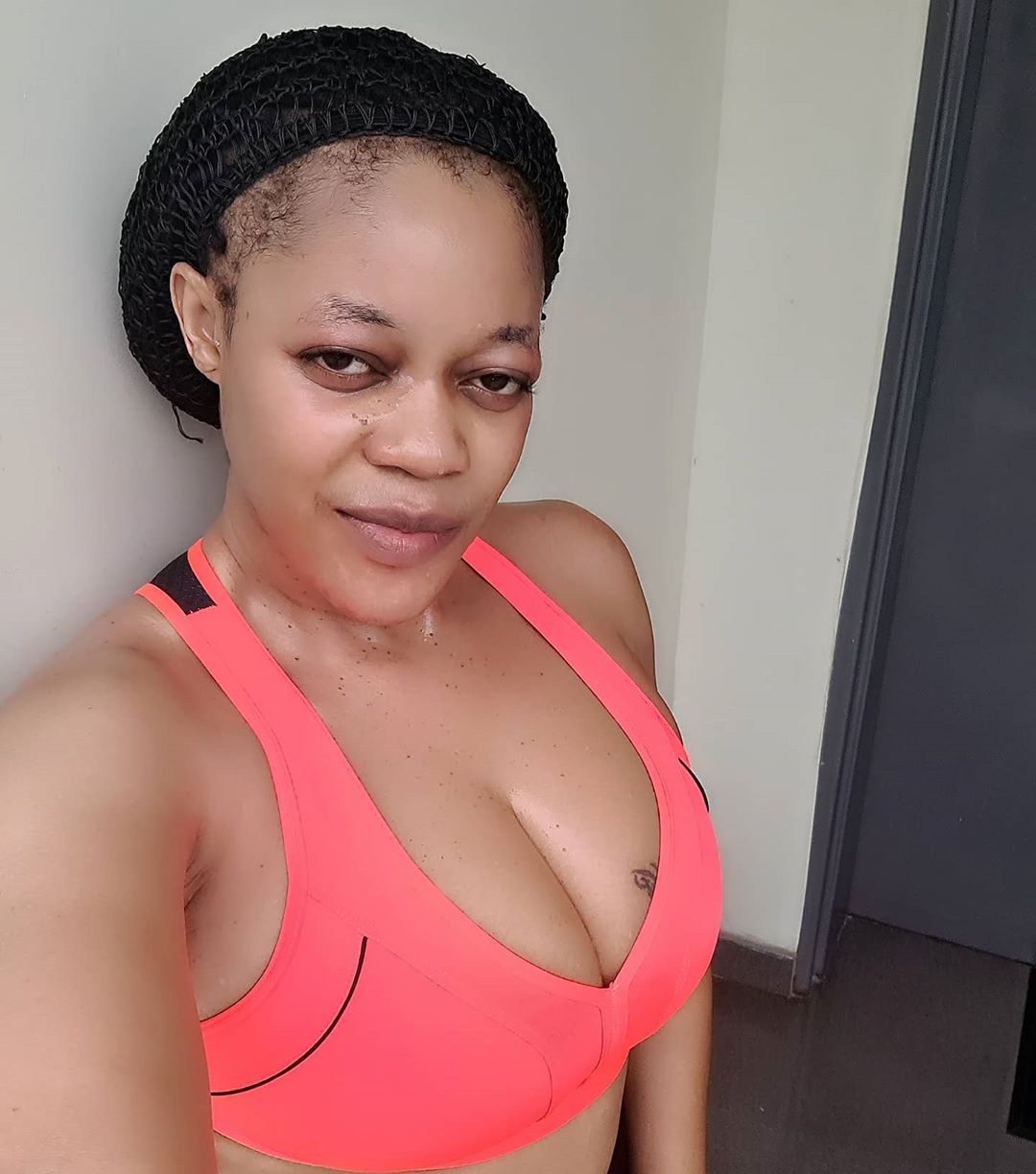 Get used to the skin glow, hair net and sweat. U would be seeing it more often🤣

A troll then took to the comment section to make a derogatory remark about the actress, saying she’s isn’t as good looking as she used to be before… how the troll expressed their concerns is what had the actress leaving a savage response for them.

The troll had written,

To which the actress replied,

eyaaa, troll me with a properly written sentence. Arent kee u dia…mscheew