Nollywood actor, IK Ogbonna has looked to ditching his signature bald look and embraced rocking a male wig in new photos he’s been sharing on his Instagram page lately. 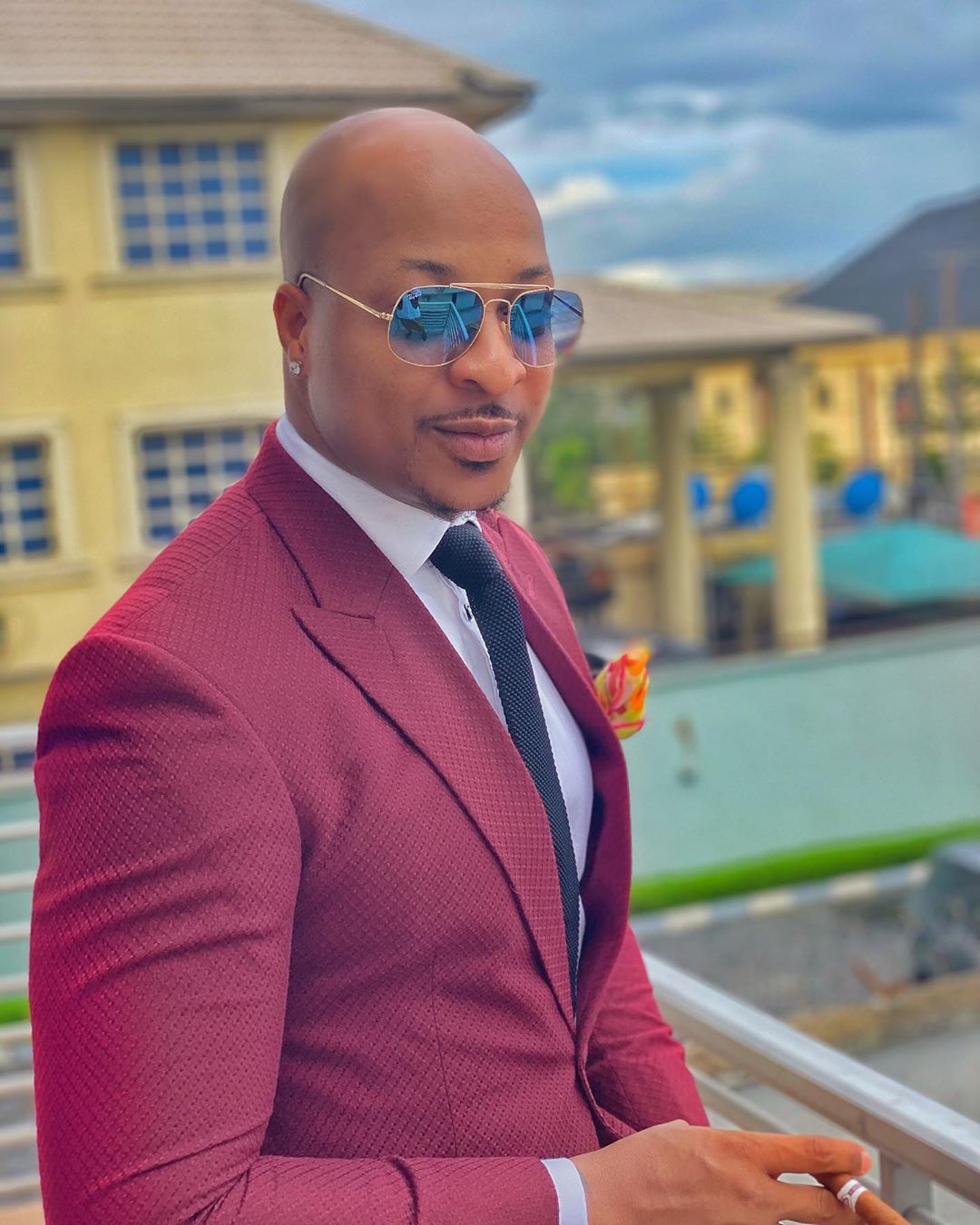 The actor won’t be the first Nigerian male celebrity who will be rocking a male wig as the likes of singers KCee, Peter P-square and others have been spotted donning the artificial hair. 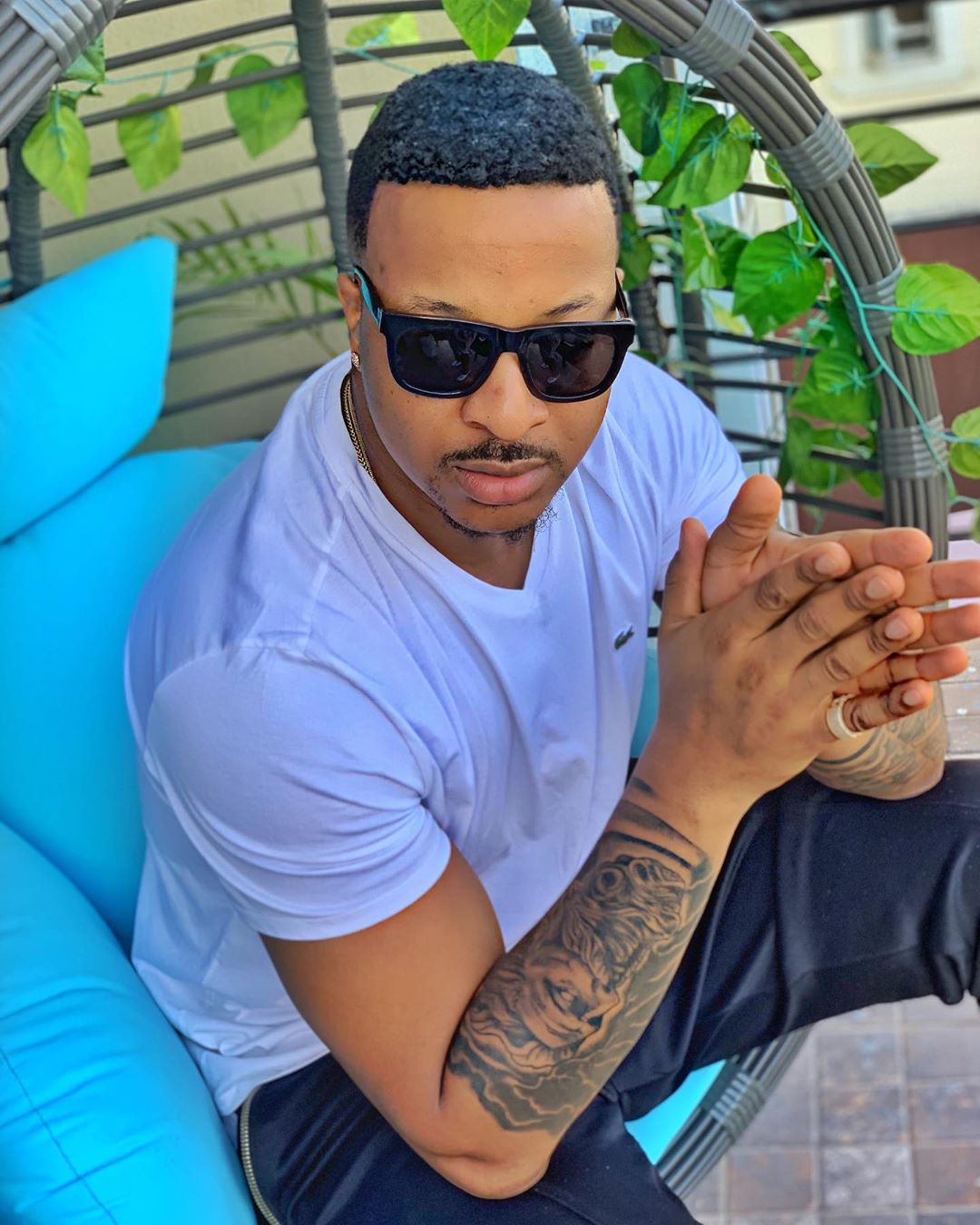 Ogbonna took to his Instagram page to narrate an experience he had with the wig. According to him, the wig became stained after he took it off, he then prayed that whosoever doesn’t want him rocking the look will not prosper. 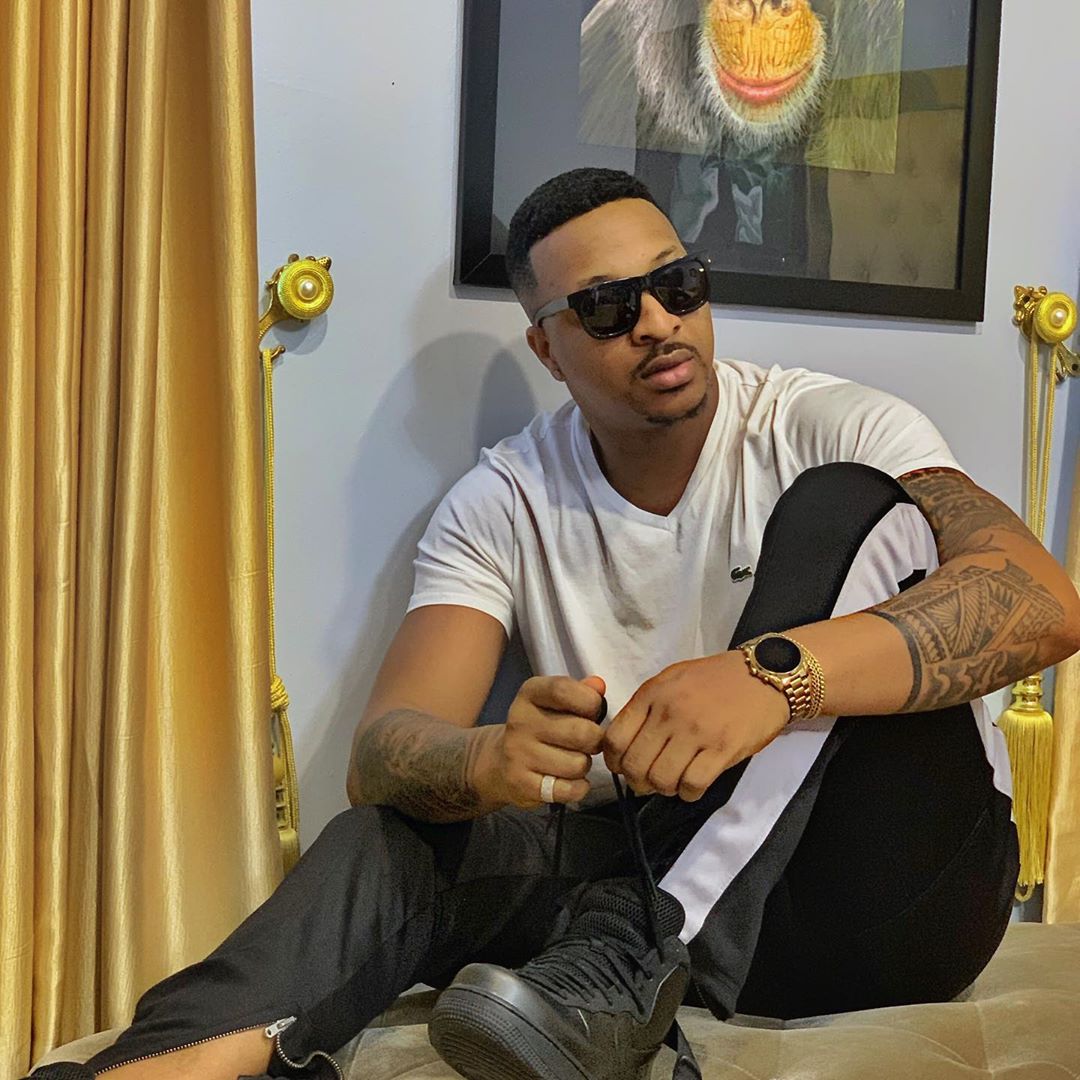 “Devil is a liar 🤥 So I rested my brand new hair on the wall and next thing it turned white …. no weapon fashioned against this hair shall prosper 🙏🏼”

Reacting to this, his friend and colleague, Alexx Ekubo, who’s one of those who doesn’t want him rocking the look, wrote,

“iam_kcee WhatsApp group admin, advice your member on the do’s & don’t na. Can water touch it? Can he sleep with it on? Communicate na, make una communicate. Na everything I go tell una?”