Actress and mother of twins, Funke Akindele popularly referred to as “Jenifa” raised eyebrows when she took to her Instagram, page recently to share photos of herself and former BBN housemate, Teddy A. 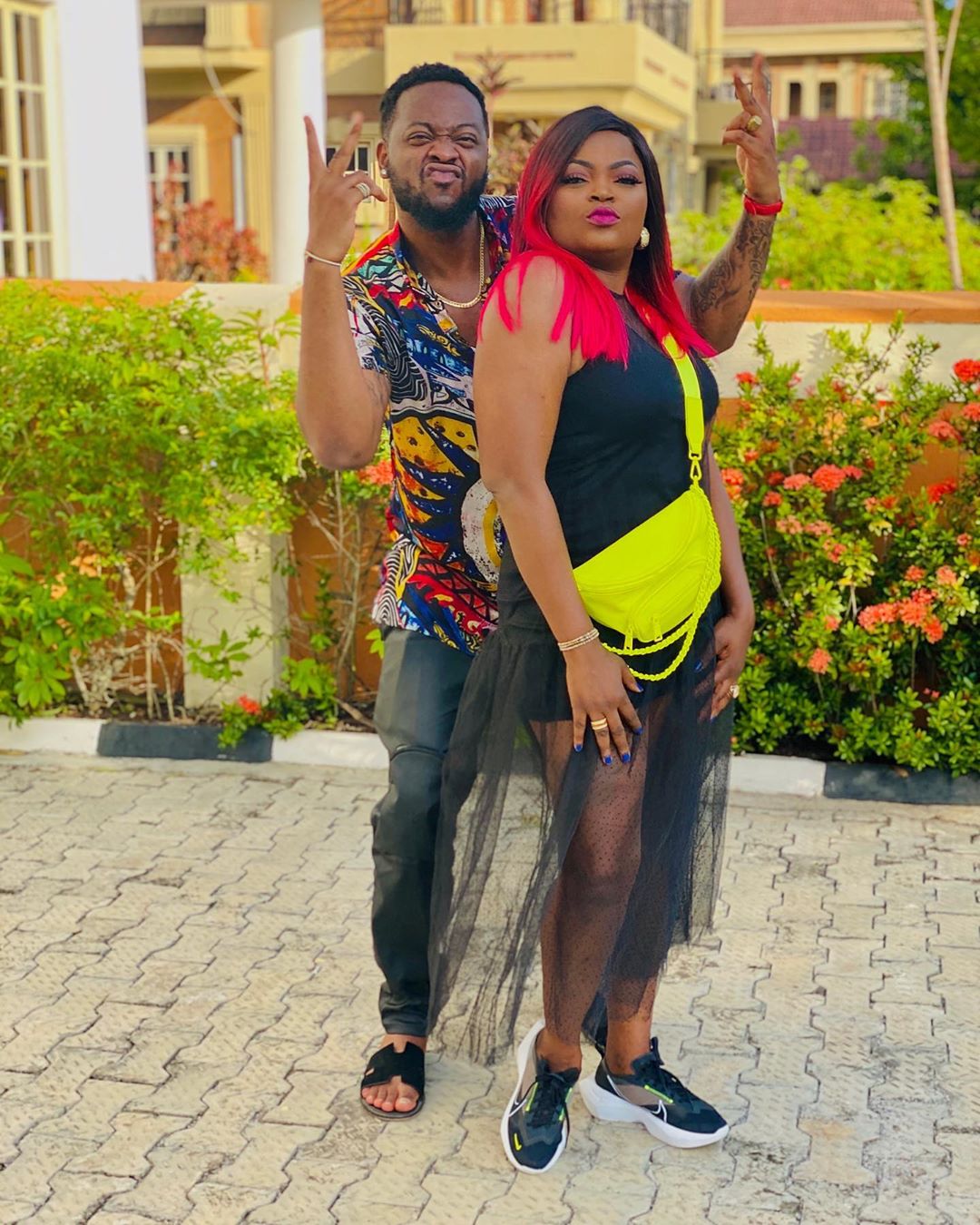 The actress who obviously has bounced back from the embarrassment she faced weeks ago, while sharing the photos, said she “loves” the singer and her caption has her fans pondering. 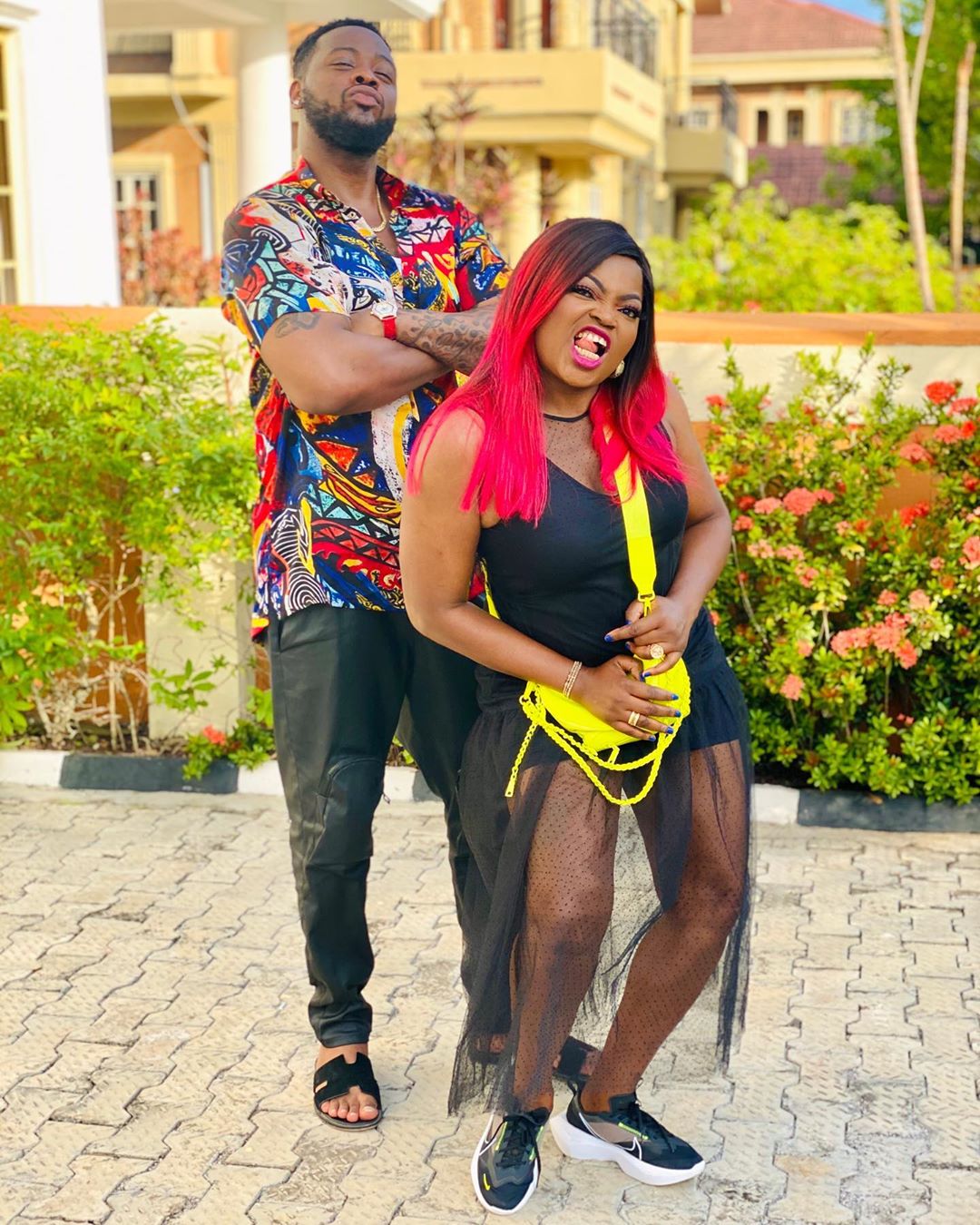 Although in the comment section of her post, there were the speculations that the duo were on set of the actress’s popular comedy TV series, Jenifa as she tagged her movie production firm in the caption too.

Teddy A also took to the comment section to acknowledge being tagged and called the actress, “Mama” followed with a laughing and heart emoji. 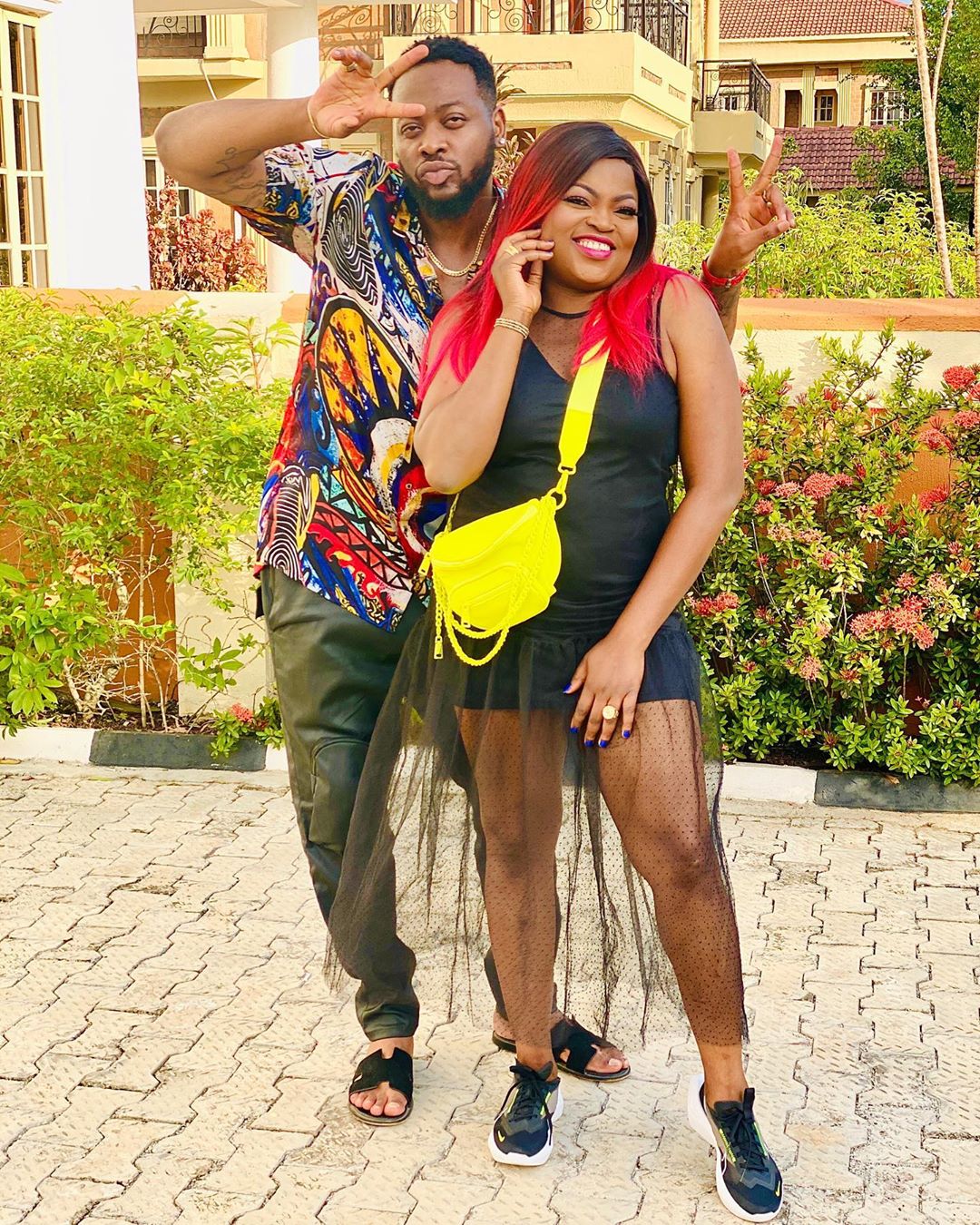 One fan, who seemed to be sarcastic in their comment went on to warn the actress that she shouldn’t let the singer’s spouse catch her.