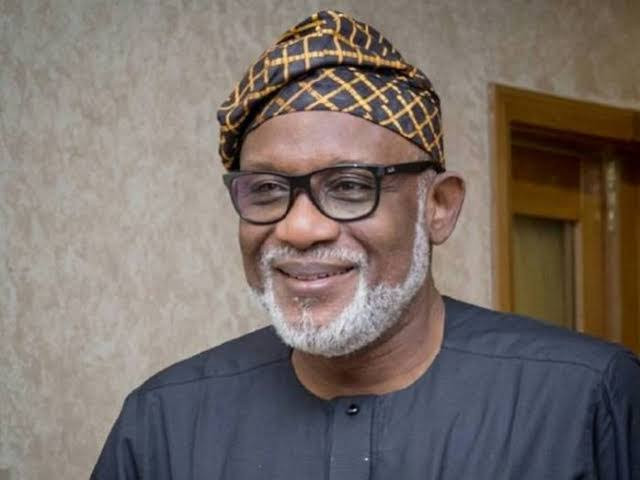 Teni had taken to her Twitter page to declare that hailing from Ondo state is a thing of pride which she can’t explain — the governor of the state then quoted her tweet with his official Twitter account saying she’s doing well.

“Being from Ondo is a pride thing! I can’t explain” Teni tweeted. 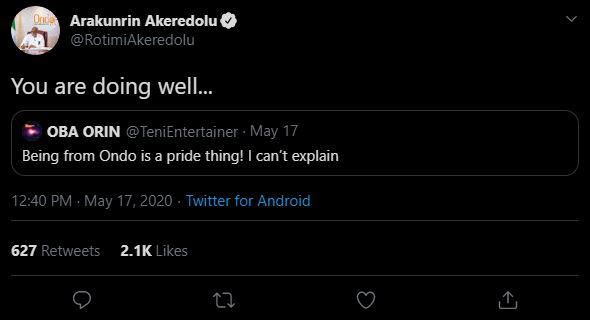 The sensational singer, sometime in April this year, took to her twitter page to reveal that she has an emotional crush on renowned music entrepreneur, Don Jazzy. 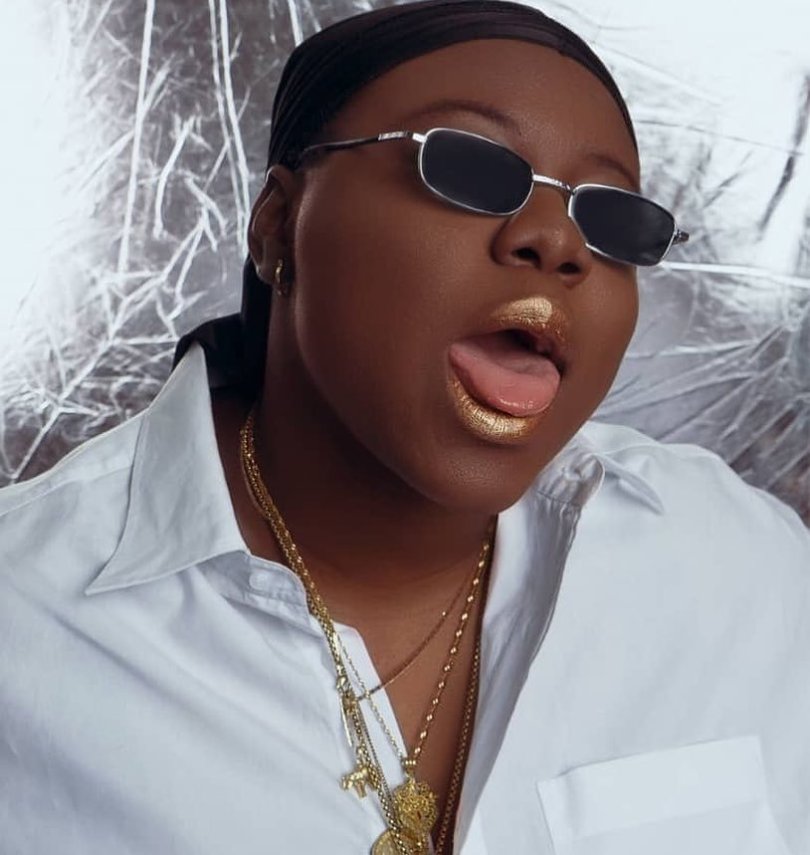 Teni, who is also known for her playful personality has made it a habit to tease her followers with her remarks on social media.

She tweeted at the time,

I have an emotional crush on Don jazzy!

A tweet that of course, sparked reactions from her fans with a lot of them fantasizing the possibilities of the pair being an item since they’re both single.

I have an emotional crush on Don jazzy!