The story of Elizabeth Owusua who accomplished her childhood dream of becoming both a nurse and a lawyer will definitely be one of the most inspiring stories emanating from West Africa in 2020. 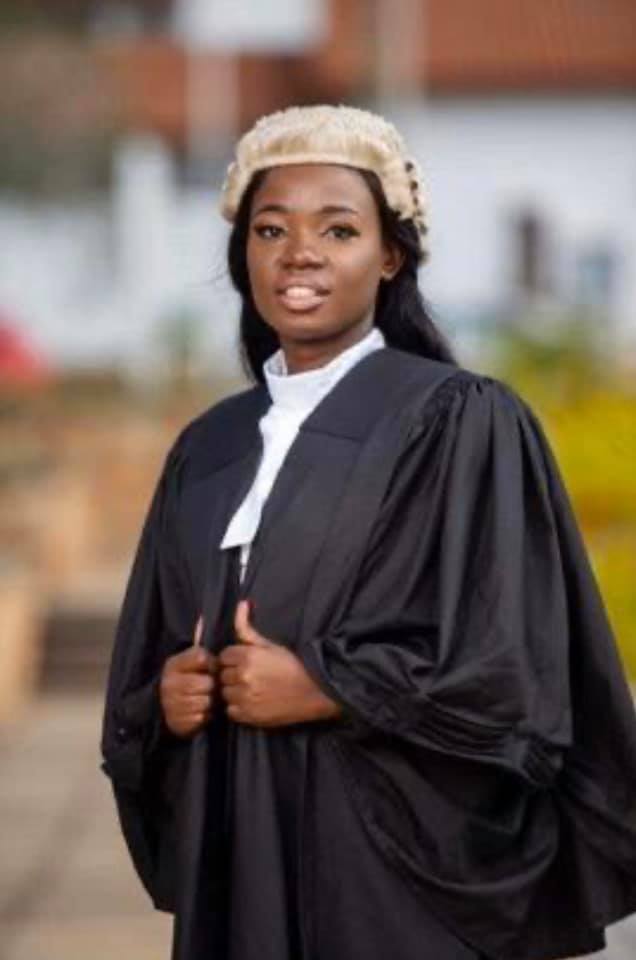 A stunning Elizabeth, a Ghanaian damsel who now serves in both capacities, day and night, in an interview, revealed that during her childhood, she had the hopes of becoming a nurse, lawyer as well as a fashion designer.

Elizabeth shared that she never thought her dreams would eventually become reality because of her humble beginnings and the hardship she faced during those times.

She was, however, quick to state that her training at the Mfantsiman Girls helped shape her entire being greatly.

“I went to the Nursing and Midwifery Training College at Korle Bu where I graduated with a Diploma in Nursing in 2008 and started working as a nurse in 2010 after national service”.

From there, Owusua noted she continued to Central University College to top up for a Bsc Degree in Nursing alongside work and graduated in 2013. 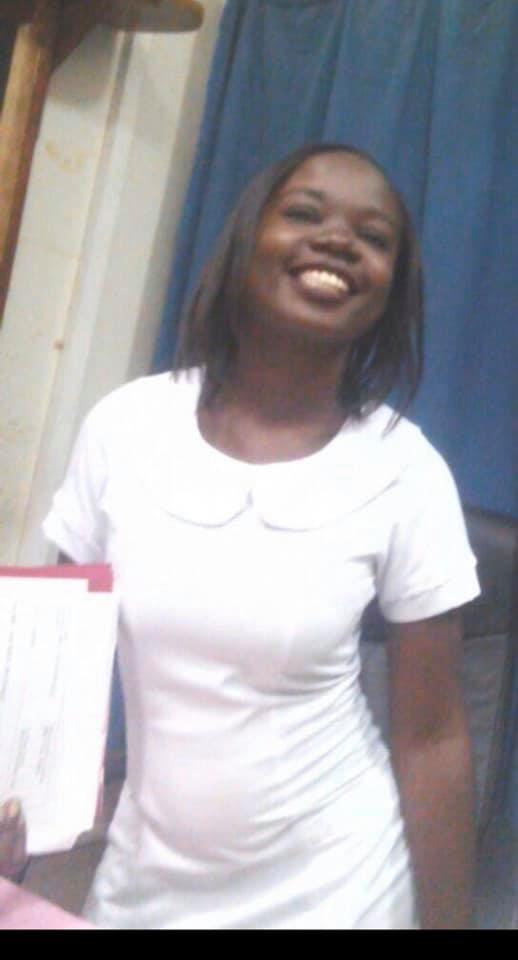 In 2014, Owusua applied to Gimpa Law Faculty for an LLB and got admitted which she did along with working night shifts at the hospital and gained admission to the law school in 2017 after graduating from Gimpa and finally was called to the Ghana Bar in October 2019. 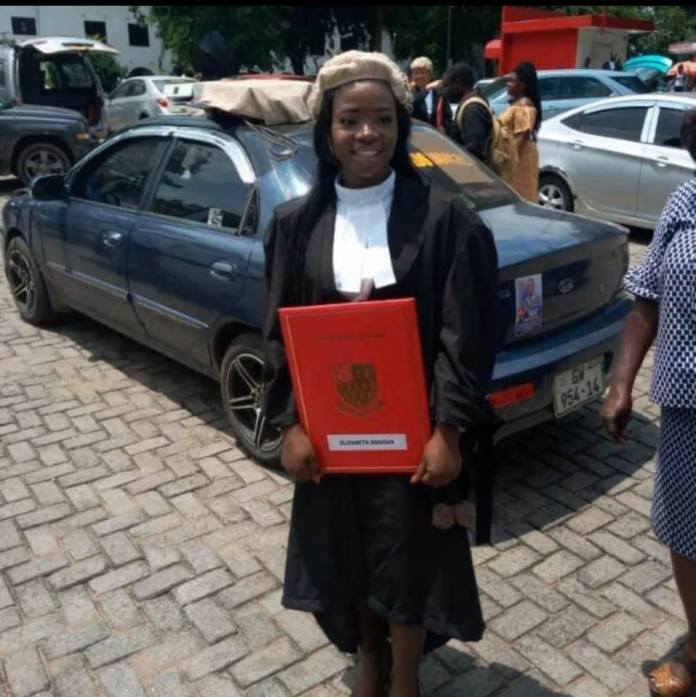