Olympic sprint legend Usain Bolt has become a father for the first time after welcoming the birth of a baby girl with partner Kasi Bennett. 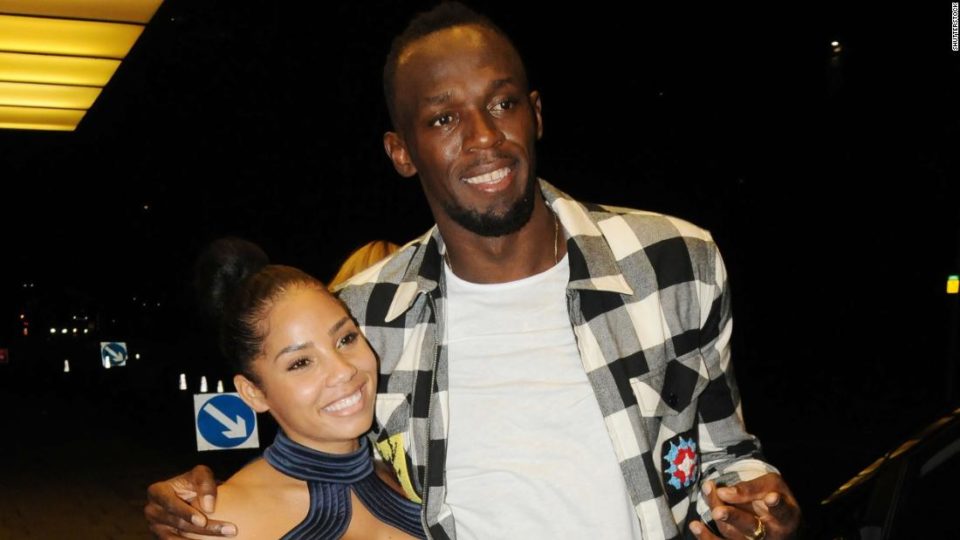 “Congratulations to our sprint legend Usain Bolt and Kasi Bennett on the arrival of their baby girl!” Holness wrote on Twitter.

No further details were immediately available. 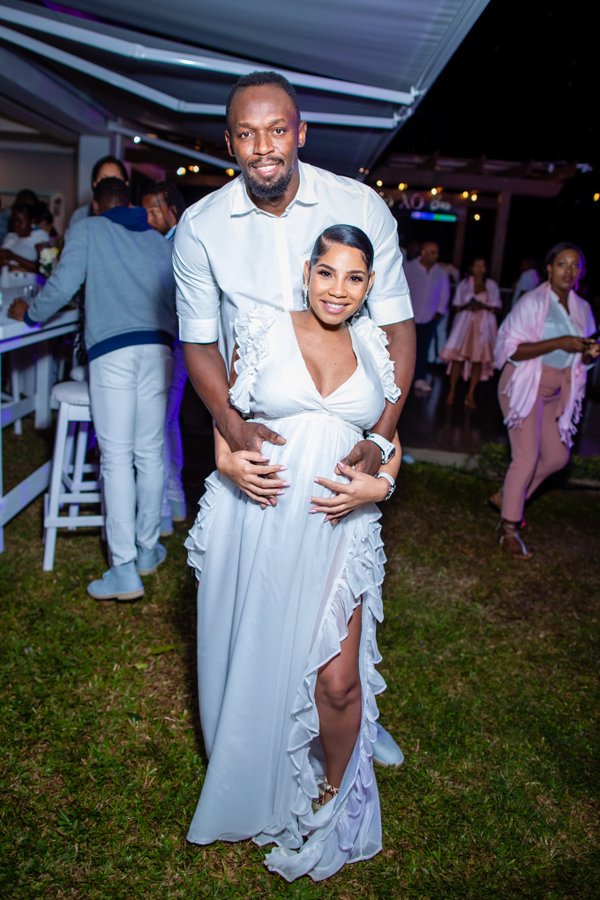 Bolt, 33, had revealed he was expecting a daughter with Bennett on social media in March, jokingly warning any future suitors to steer clear of his daughter.

“Any man! Any boy! Don’t play with me!” the eight-time Olympic gold medallist quipped.

Bolt, the world record holder at 100m and 200m, retired from athletics in 2017 after a decade of dominance in men’s sprinting.

At the 2016 Olympics, Bolt became the only man to win the 100m and 200m titles at three consecutive Olympics.