Nollywood actor, who’s quite known in the Yoruba movie scene, Razaq Owooniran popularly known as ‘Wazo’ has welcomed a baby boy with his wife. 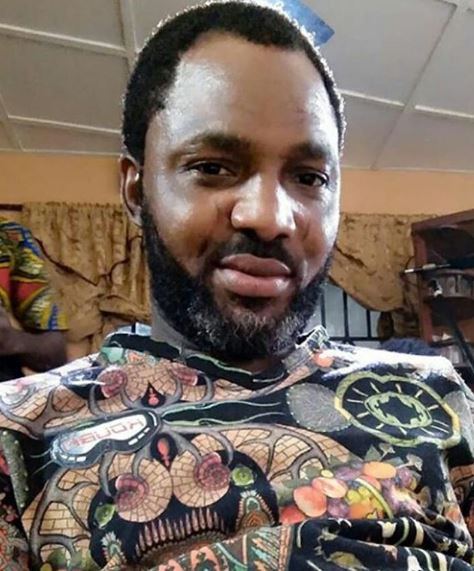 The actor who announced the news of his baby’s arrival, took to his Instagram to write,

It’s a bouncing baby boy from my wife,to God be d glory 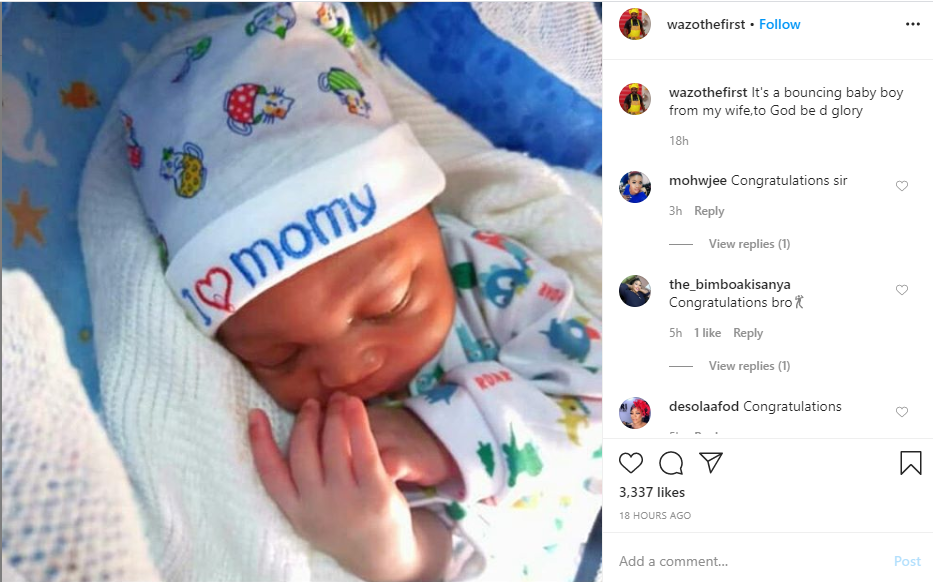