DMW recording artiste and rapper, Dremo didn’t leave room for mercy when he dragged the hell out of a Twitter user who tried to pit him against his colleague, Ycee. 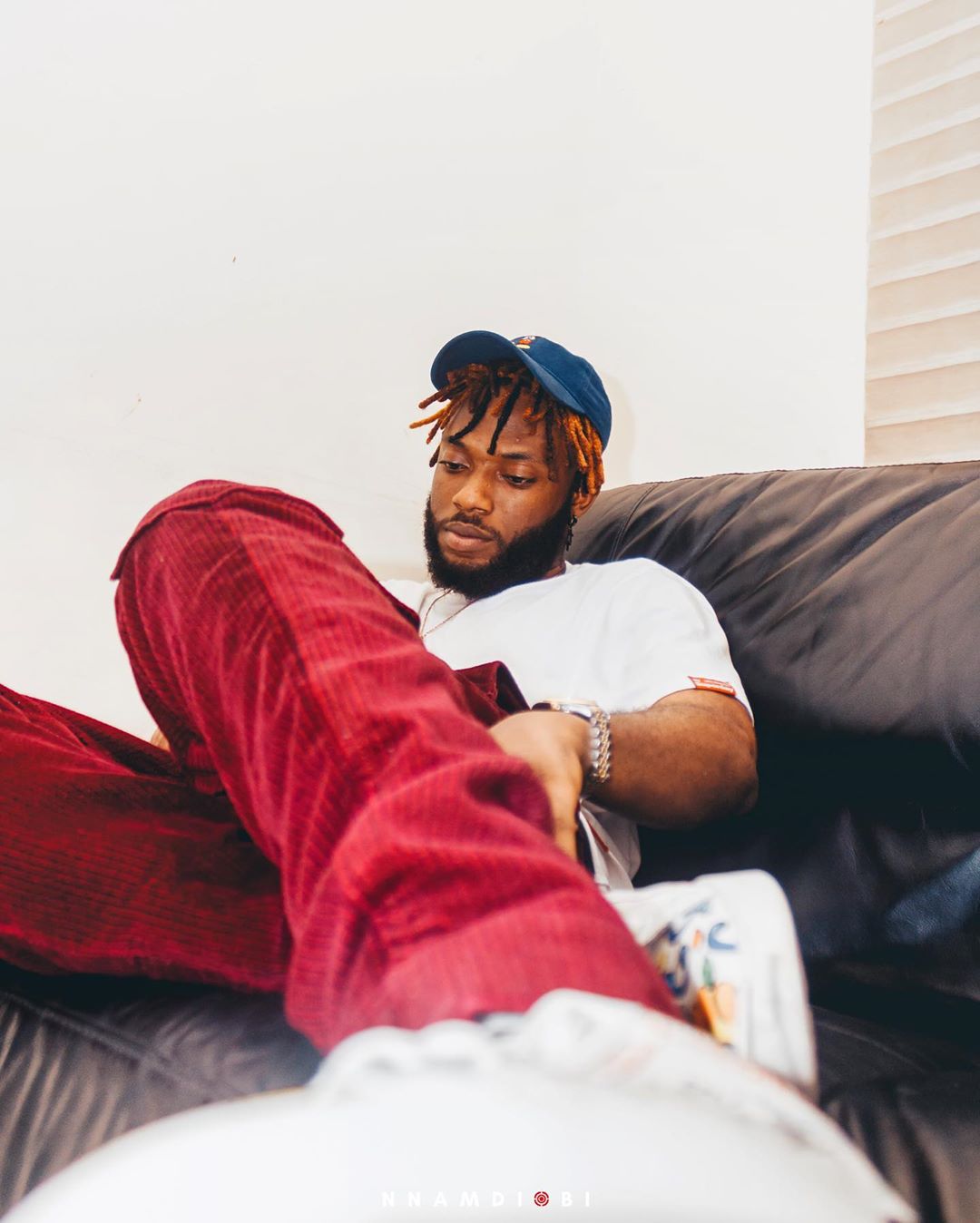 The user had taken to his page to put up a side by side photo of the two artistes and asked that they pick which out of the two, raps better.

The user’s action is one which is quite usual among fans who feel their favourite artiste is better than other people’s favourite artiste, so to settle, they head on to social media for a vote.

However, the impact that this kind of action has on the artistes is usually where the problem is as there tend to be animosity between them as a result of the votes.

But some of the time, some of these artistes come out to talk against actions like this as they ask the fans to respect and appreciate the artistic expression of each artiste and not pitch them against each other.

That’s probably what Dremo was driving at when he responded to the user on Twitter but his savage manner of approach is what has us feeling sorry for the user. 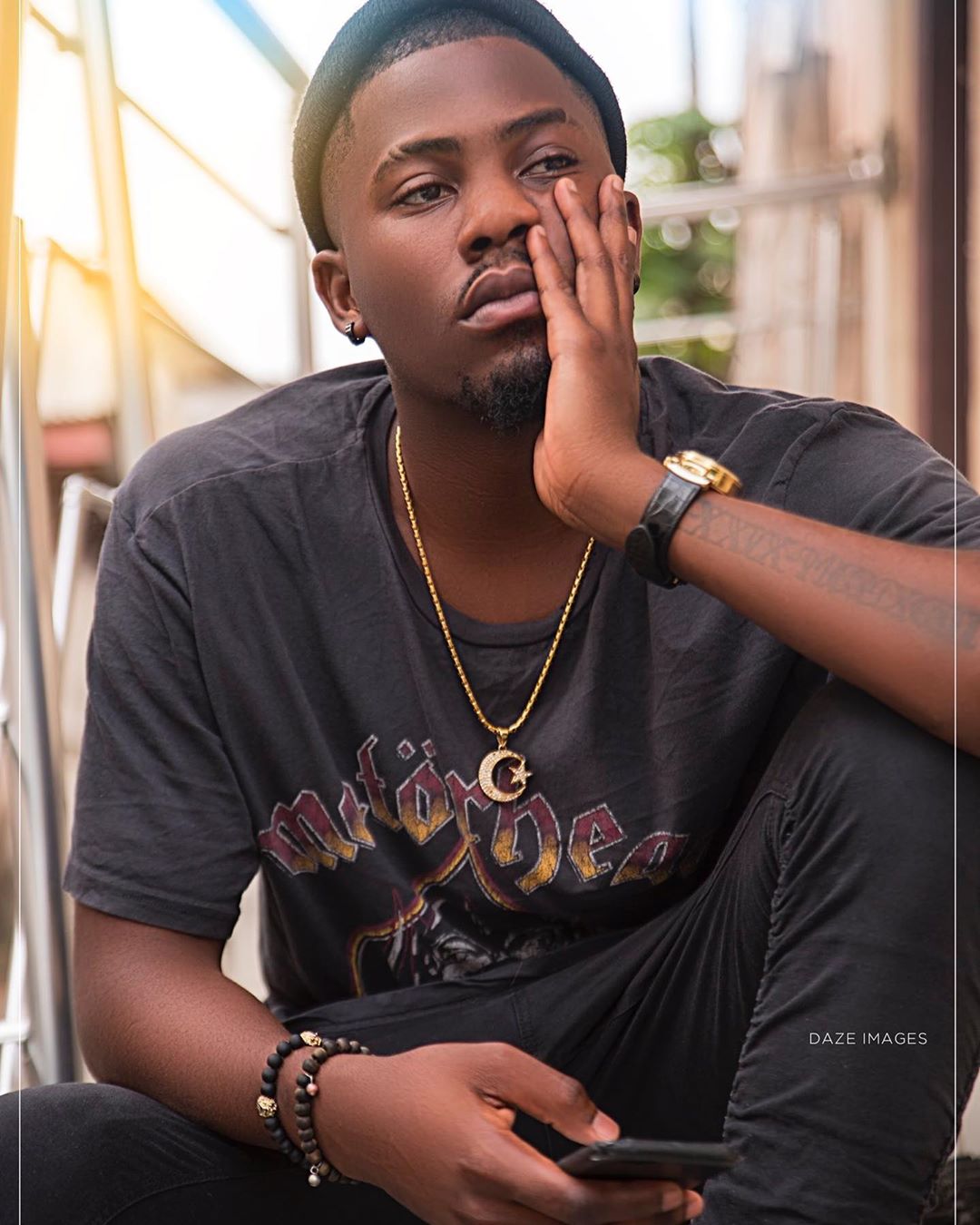 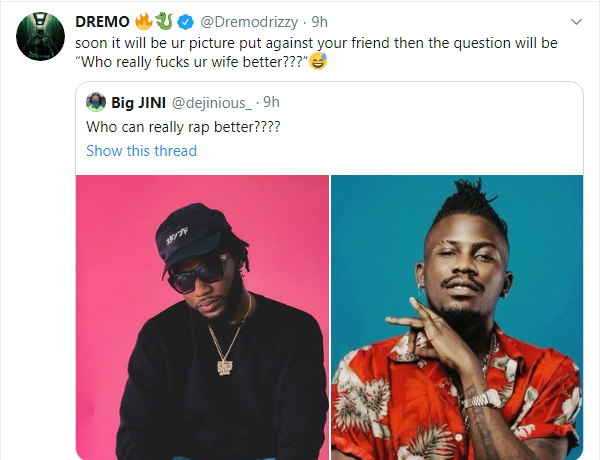