A Nigerian lady, Bolaji Omosipe has posted the photos of the food supplies her uncle living in the United States received from the state government and school that his children attends. 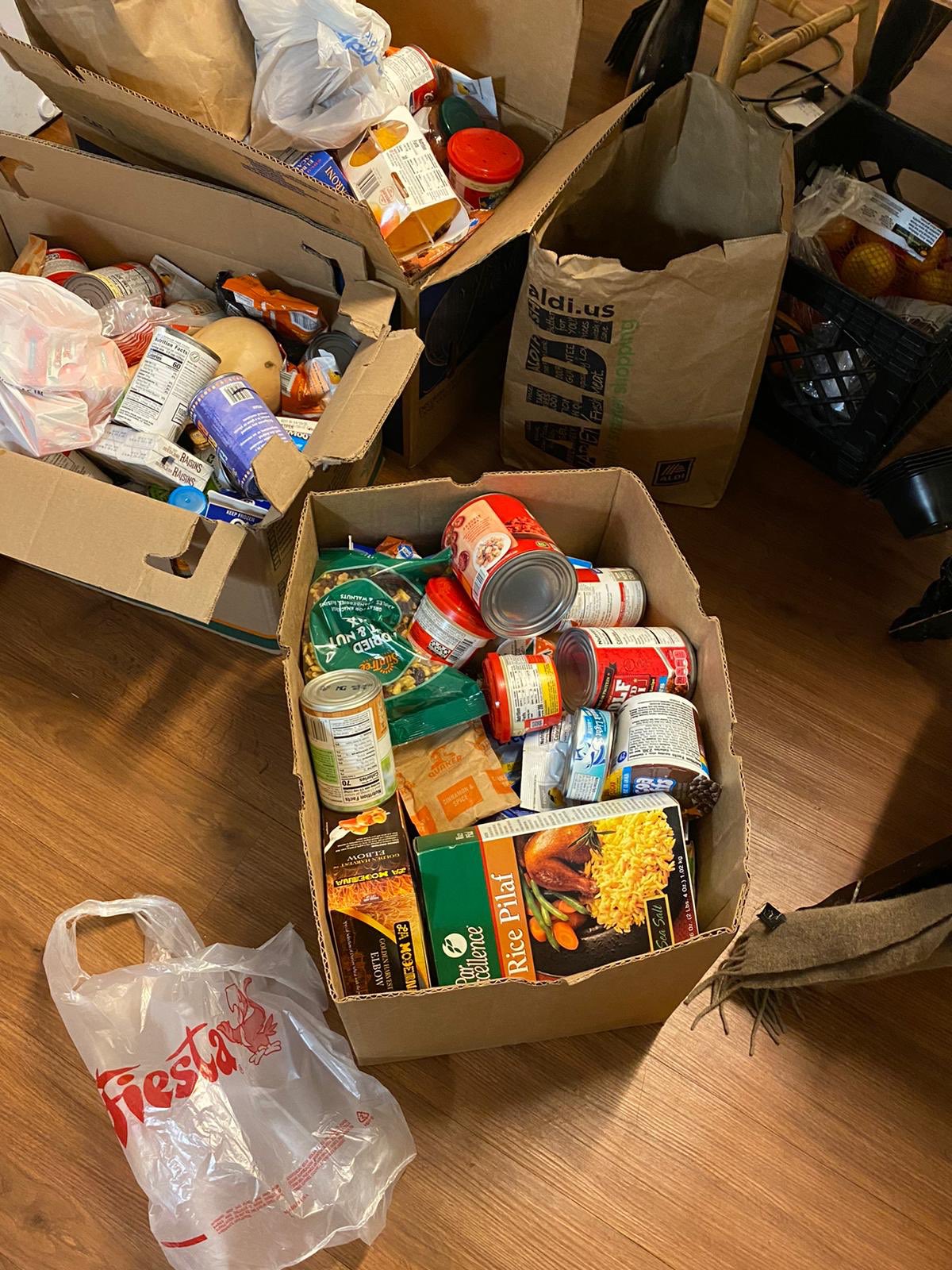 Bolaji took to her page to share photos as she said her uncle’s refrigerator is filled to the brim and he does not have anywhere to stock up.

She went on to tell how she advised her uncle to give some of them out but realized that most around also collected enough packages and may not be needing the giveaway. 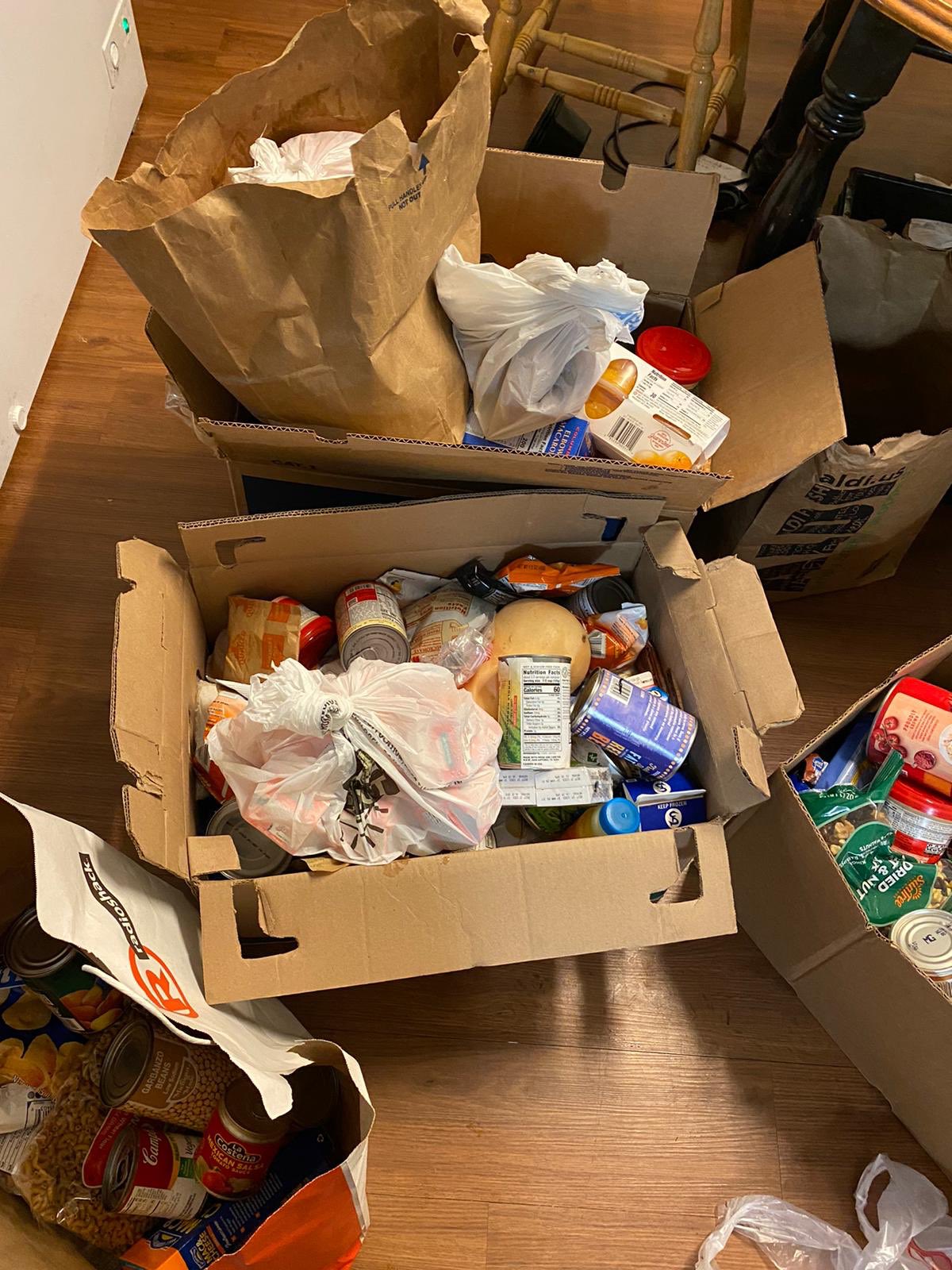 Bolaji added that her cousins’ school also sent them some relief packages and also took the responsibility to pay half of their electricity bill.

See more photos and her tweets below, 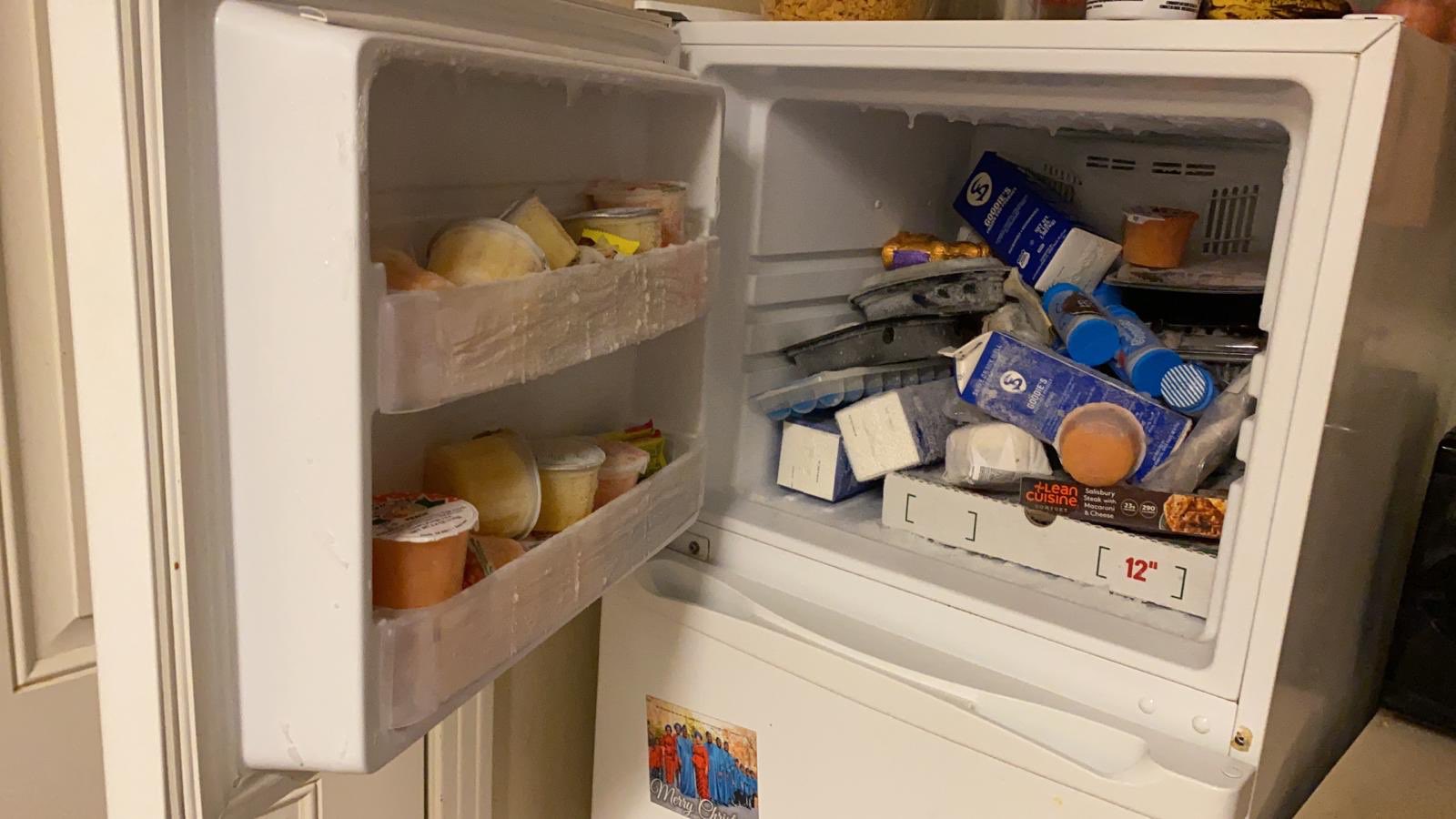 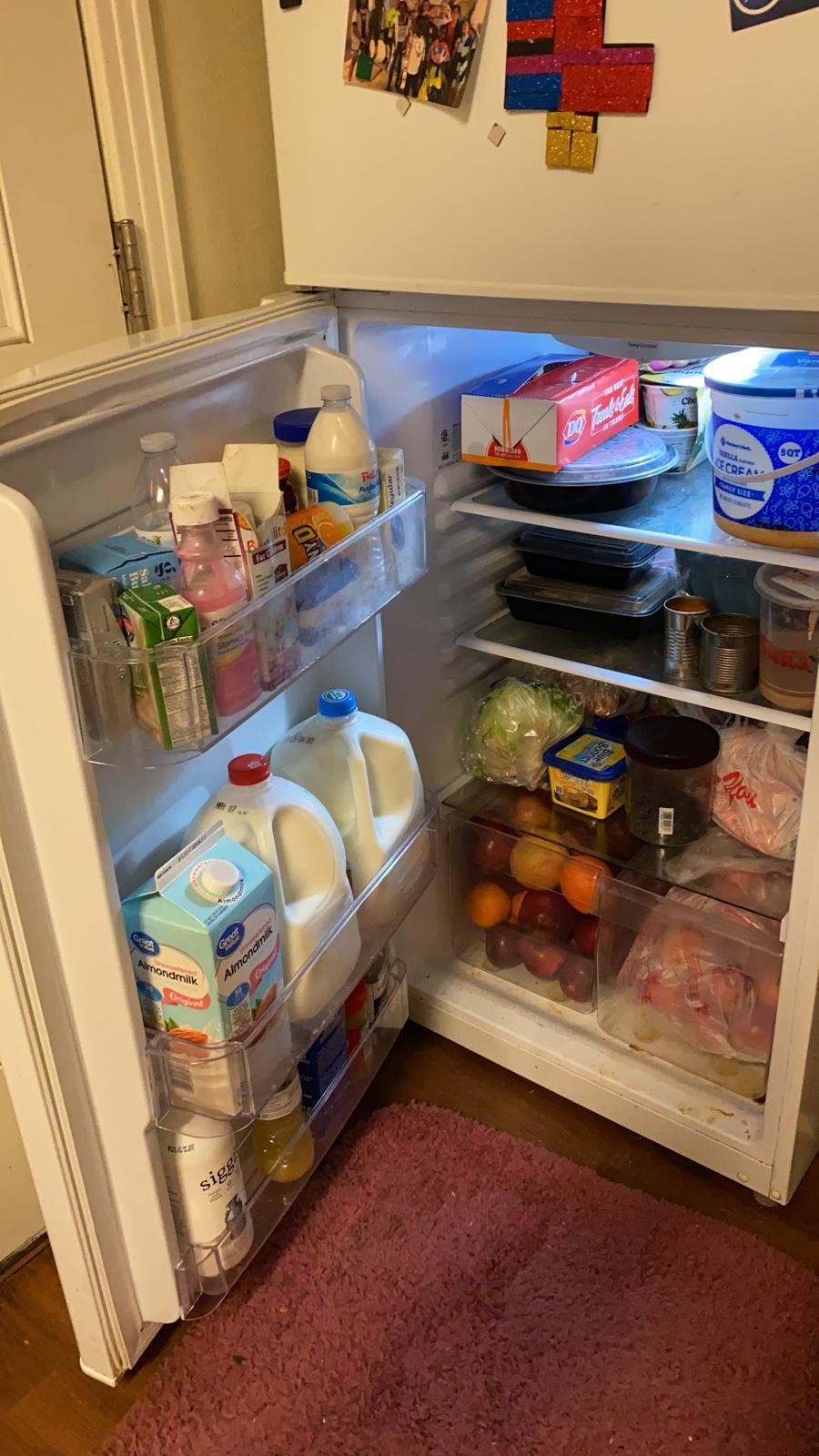 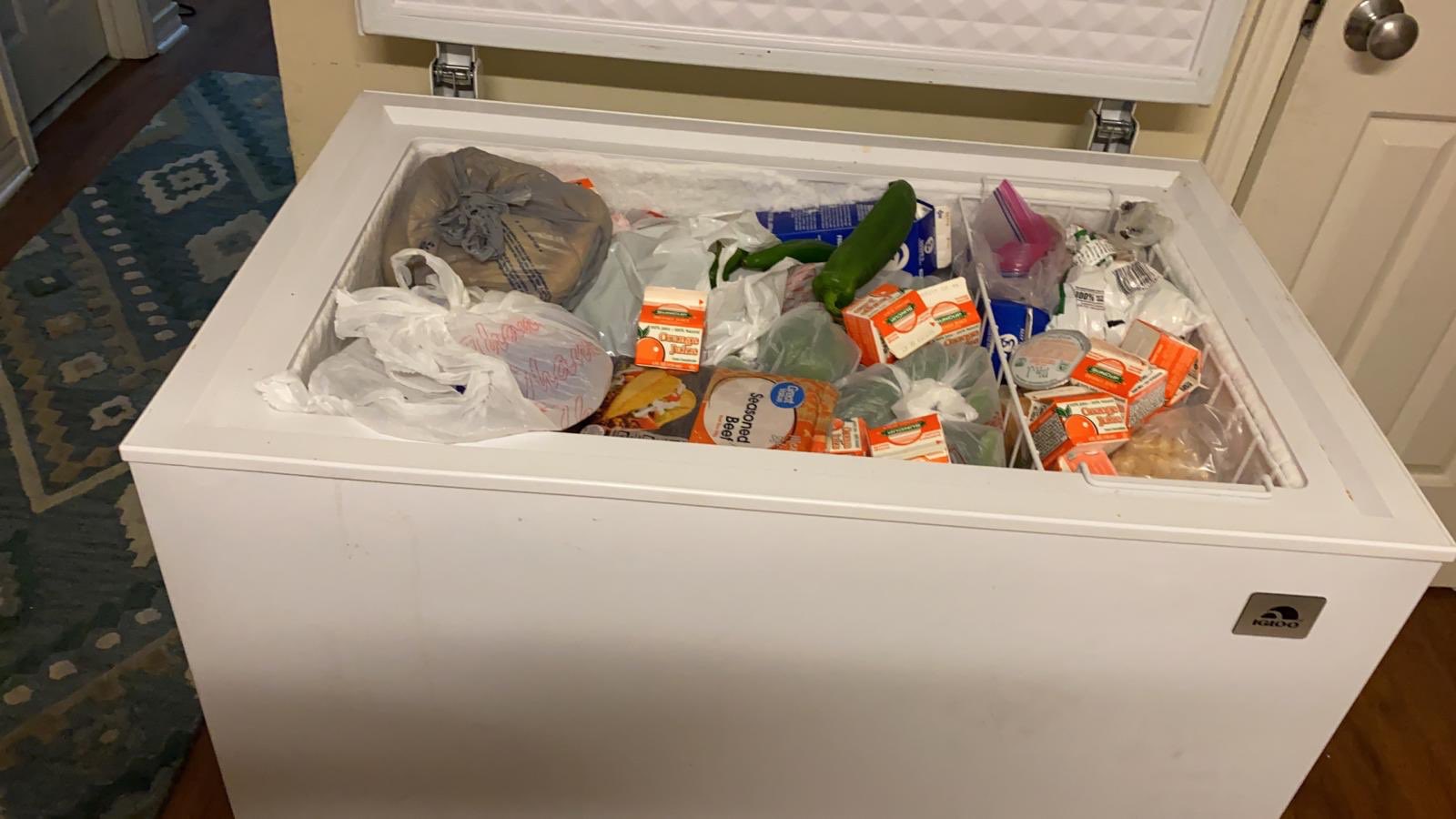 His refrigerators are piled up with last week’s RP and there’s no where to stock up the recent ones he received. I suggested he gave some out, but almost everybody around him have their homes stocked up too.

That’s not all ooo pic.twitter.com/5r5HMnMQwI

Two days ago, these were sent by the school his kids (my cousins) attend…The school also took responsibility to pay half their light bill and half their rent. pic.twitter.com/pVtUhY6Qij